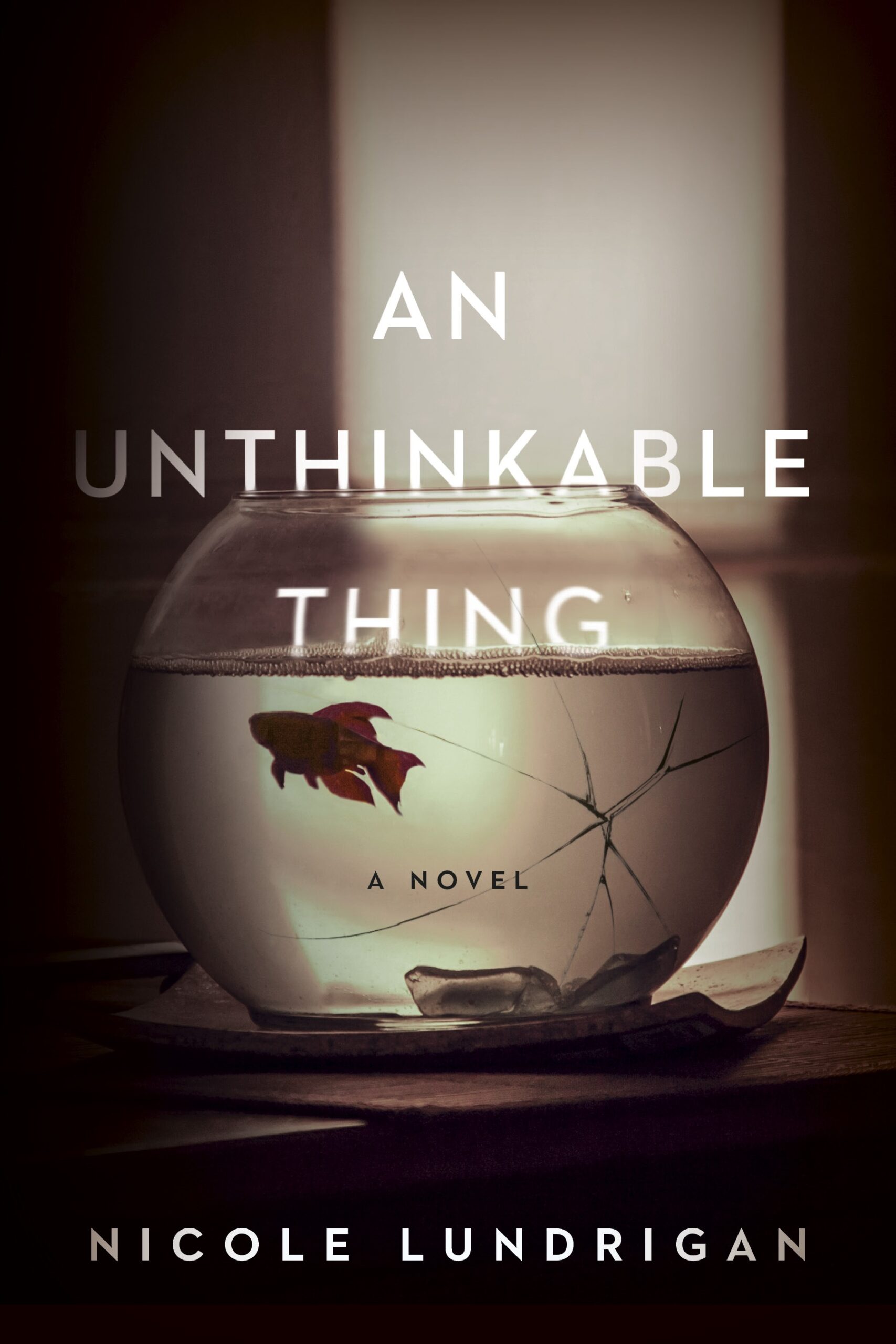 Category: Books
Author: Nicole Lundrigan
A tragedy brings a young boy into the home of a "perfect" family--one whose dark secrets begin closing in, until a horrifying moment changes everything. Tommie Ware’s life is turned upside down the summer of 1958, just after his eleventh birthday. When his beloved aunt—the woman who raised him—doesn’t return after her shift as a night nurse and is later found murdered, there is only one place left for Tommie to go: “home” to the mother who handed him over the day he was born. All is not as it seems behind the hedgerow surrounding the lavish Henneberry estate where Tommie’s mother, Esther, works as live-in housekeeper. Her employers have agreed he can stay until she “sorts things out,” but as she's at the family’s beck and call around the clock, Tommie is mostly left on his own to navigate the grounds, the massive house, and the twisted family inside. Soon he is enmeshed in the oppressive attentions of matriarch Muriel, who is often heavily medicated, and of fifteen-year-old Martin, who treats Tommie sometimes like a kid brother, sometimes like a pawn in a confusing game. While Dr. Henneberry mostly ignores Tommie, he also seems eager for him to be gone. Then there’s the elderly neighbour, who may know more about the family's past than anyone else will say. By summer's end, the secrets and games tighten around Tommie and his mother, until a horrific crime is discovered and we are faced with an unthinkable question: could an eleven-year-old boy really have committed cold-blooded murder?