The Matchmaker: A Spy in Berlin 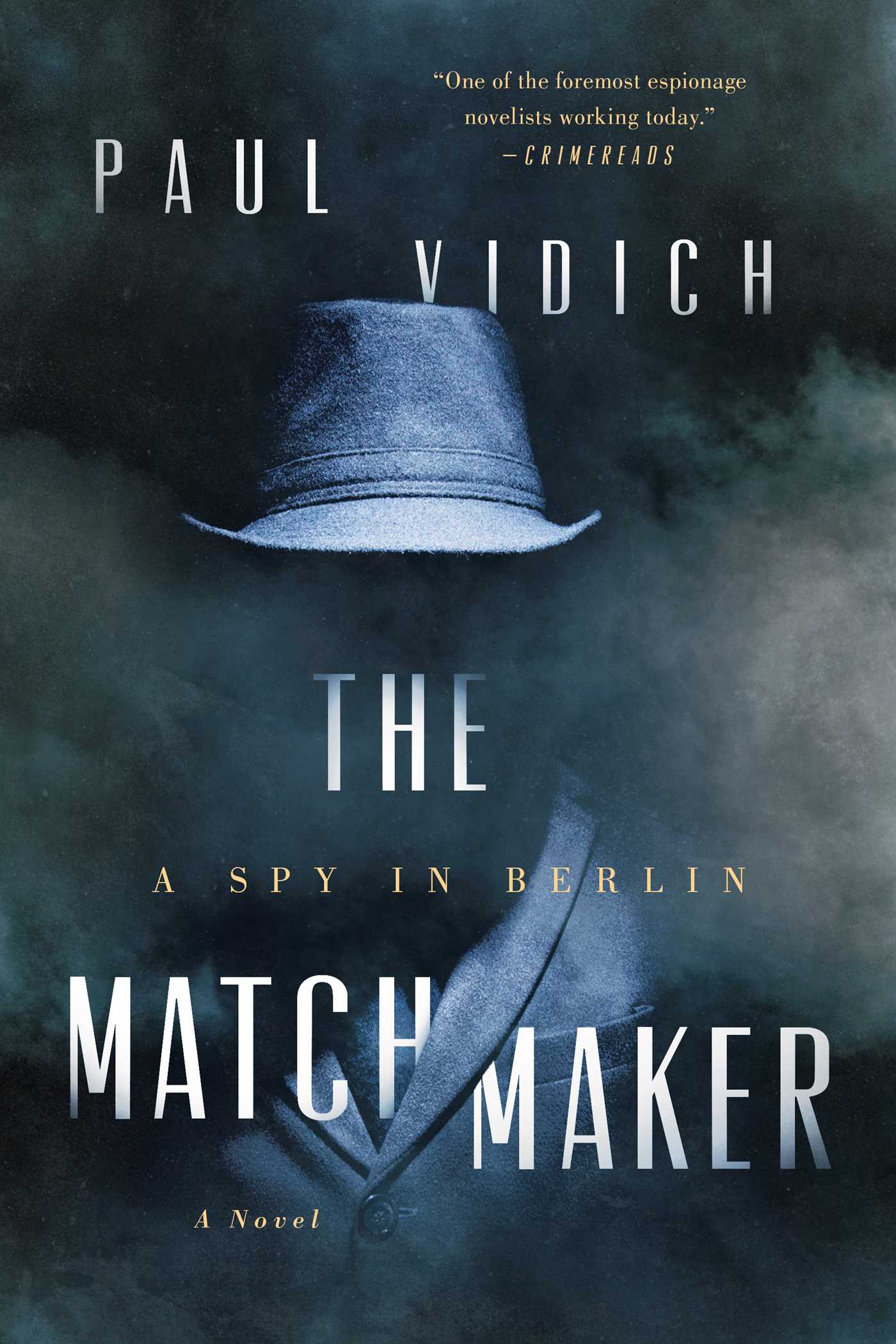 Author: Paul Vidich
In the vein of Graham Greene and John le Carré, The Matchmaker delivers a chilling Cold War spy story set in West Berlin, where an American woman targeted by the Stasi must confront the truth behind her German husband's mysterious disappearance. Berlin, 1989. Protests across East Germany threaten the Iron Curtain and Communism is the ill man of Europe. Anne Simpson, an American who works as a translator at the Joint Operations Refugee Committee, thinks she is in a normal marriage with a charming East German. But then her husband disappears, and the CIA and Western German intelligence arrive at her door. Nothing about her marriage is as it seems. She had been targeted by the Matchmaker—a high level East German counterintelligence officer—who runs a network of Stasi agents. These agents are his "Romeos" who marry vulnerable women in West Berlin to provide them with cover as they report back to the Matchmaker. Anne has been married to a spy, and now he has disappeared, and is presumably dead. The CIA are desperate to find the Matchmaker because of his close ties to the KGB. They believe he can establish the truth about a high-ranking Soviet defector. They need Anne because she's the only person who has seen his face - from a photograph that her husband mistakenly left out in his office - and she is the CIA’s best chance to identify him before the Matchmaker escapes to Moscow. Time is running out as the Berlin Wall falls and chaos engulfs East Germany. But what if Anne's husband is not dead? And what if Anne has her own motives for finding the Matchmaker to deliver a different type of justice?