The Only Good Indians

Reviews » Books » The Only Good Indians 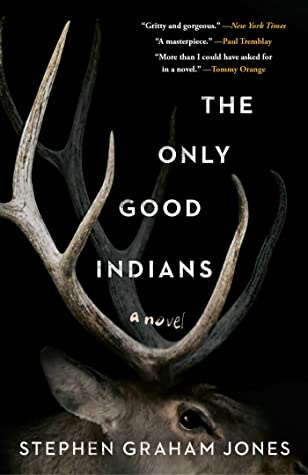 Category: Books
Author: Stephen Graham Jones
Peter Straub’s Ghost Story meets Liane Moriarty’s Big Little Lies in this American Indian horror story of revenge on the Blackfeet Indian Reservation. Four American Indian men from the Blackfeet Nation, who were childhood friends, find themselves in a desperate struggle for their lives, against an entity that wants to exact revenge upon them for what they did during an elk hunt ten years earlier by killing them, their families, and friends.