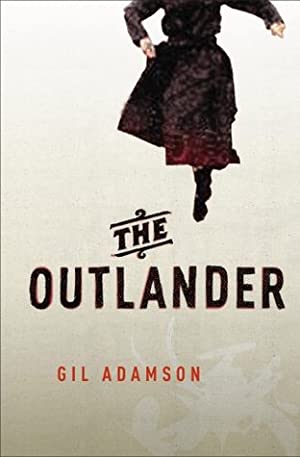 Author: Gil Adamson
Publisher: House of Anansi Press
In 1903 a mysterious young woman flees alone across the West, one heart-pounding step ahead of the law. At nineteen, Mary Boulton has just become a widow—and her husband's killer. As bloodhounds track her frantic race toward the mountains, she is tormented by mad visions and by the knowledge that her two ruthless brothers-in-law are in pursuit, determined to avenge their younger brother's death. Responding to little more than the primitive fight for life, the widow retreats ever deeper into the wilderness—and into the wilds of her own mind—encountering an unforgettable cast of eccentrics along the way. With the stunning prose and captivating mood of great works like Charles Frazier's Cold Mountain or early Cormac McCarthy, Gil Adamson's intoxicating debut novel weds a brilliant literary style to the gripping tale of one woman's desperate escape.