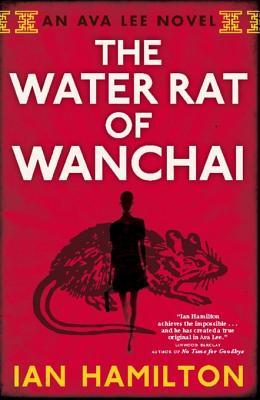 Author: Ian Hamilton
Series: Ava Lee
Publisher: House of Anansi Press
Ava Lee is a young Chinese-Canadian forensic accountant who works for an elderly Hong Kong-based "Uncle," who may or may not have ties to the Triads. At 115 lbs., she hardly seems a threat. But her razorsharp intellect and resourcefulness allows her to succeed where traditional methods have failed. In The Water Rat of Wanchai, Ava travels across continents to track $5 million owed by a seafood company. But it's in Guyana where she meets her match: Captain Robbins, a huge hulk of a man and godfather-like figure who controls the police, politicians, and criminals alike. In exchange for his help, he decides he wants a piece of Ava's $5 million action and will do whatever it takes to get his fair share . . . In the first of the series, Ian Hamilton introduces the reader to one of crime fiction's most unique and compelling heroines, and uncovers the dark machinations of the global shadow economy.