Watch Out for Her 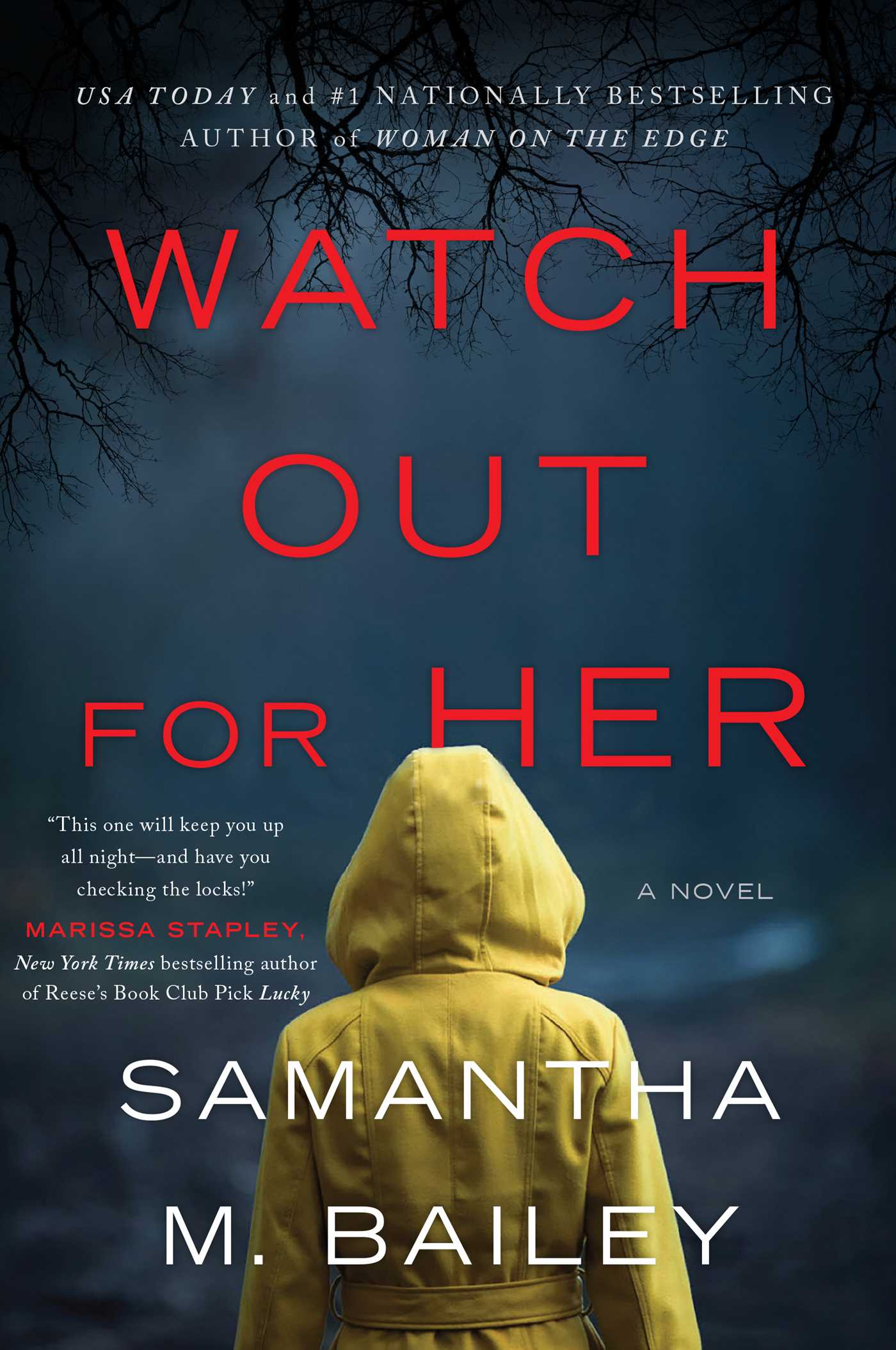 Category: Books
Author: Samantha M. Bailey
Sarah Goldman, mother to six-year-old Jacob, is relieved to move across the country. She has a lot she wants to leave behind, especially Holly Monroe, the pretty twenty-two-year-old babysitter she and her husband, Daniel, hired to take care of their young son last summer. It started out as a perfect arrangement—Sarah had a childminder her son adored, and Holly found the mother figure she’d always wanted. But Sarah’s never been one to trust very easily, so she kept a close eye on Holly, maybe too close at times. What she saw raised some questions, not only about who Holly really was but what she was hiding. The more Sarah watched, the more she learned—until one day, she saw something she couldn’t unsee, something so shocking that all she could do was flee. Sarah has put it all behind her and is starting over in a different city with her husband and son. They’ve settled into a friendly suburb where the neighbors, a tight clique of good citizens, are always on the lookout for danger. But when Sarah finds hidden cameras in her new home, she has to wonder: Has her past caught up to her, and worse yet, who’s watching her now?